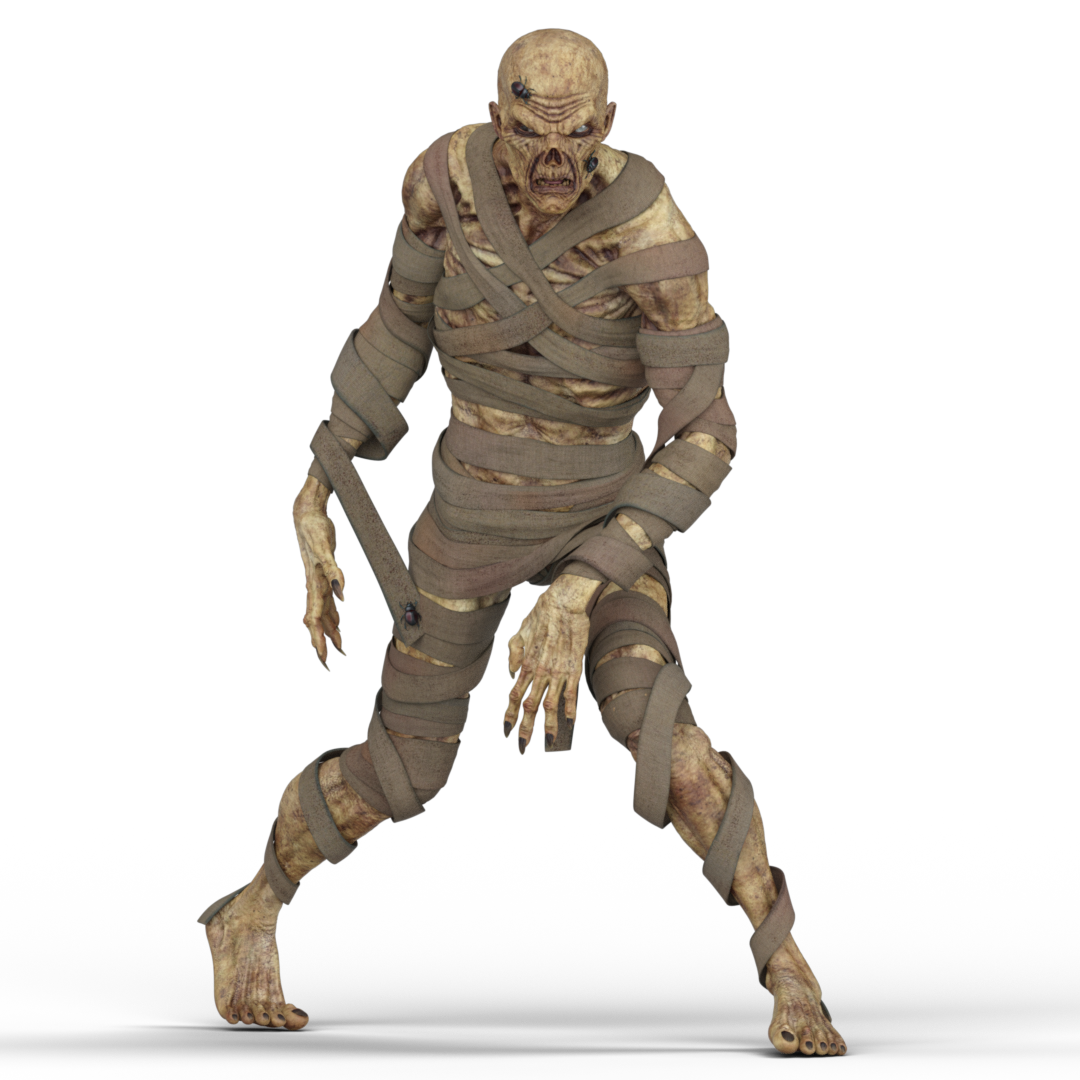 On the ninth night of Thirteen Ghouls of Halloween, the next terror has been mistakenly unleashed from his tomb. After having been lost for millennia, his tomb was recently found and ransacked by thieves. Now he is on the hunt to find his stolen possessions and make those who trespassed pay! 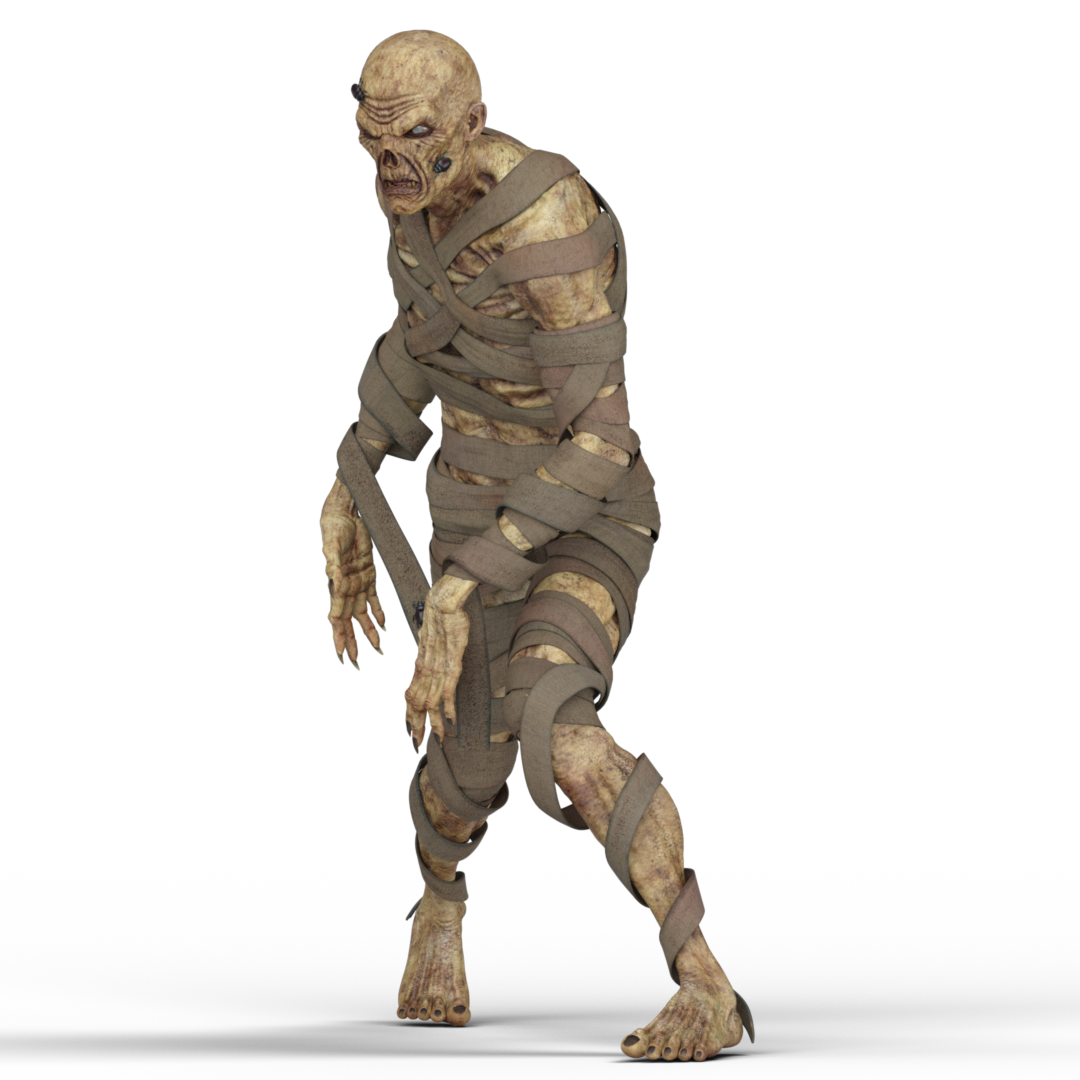 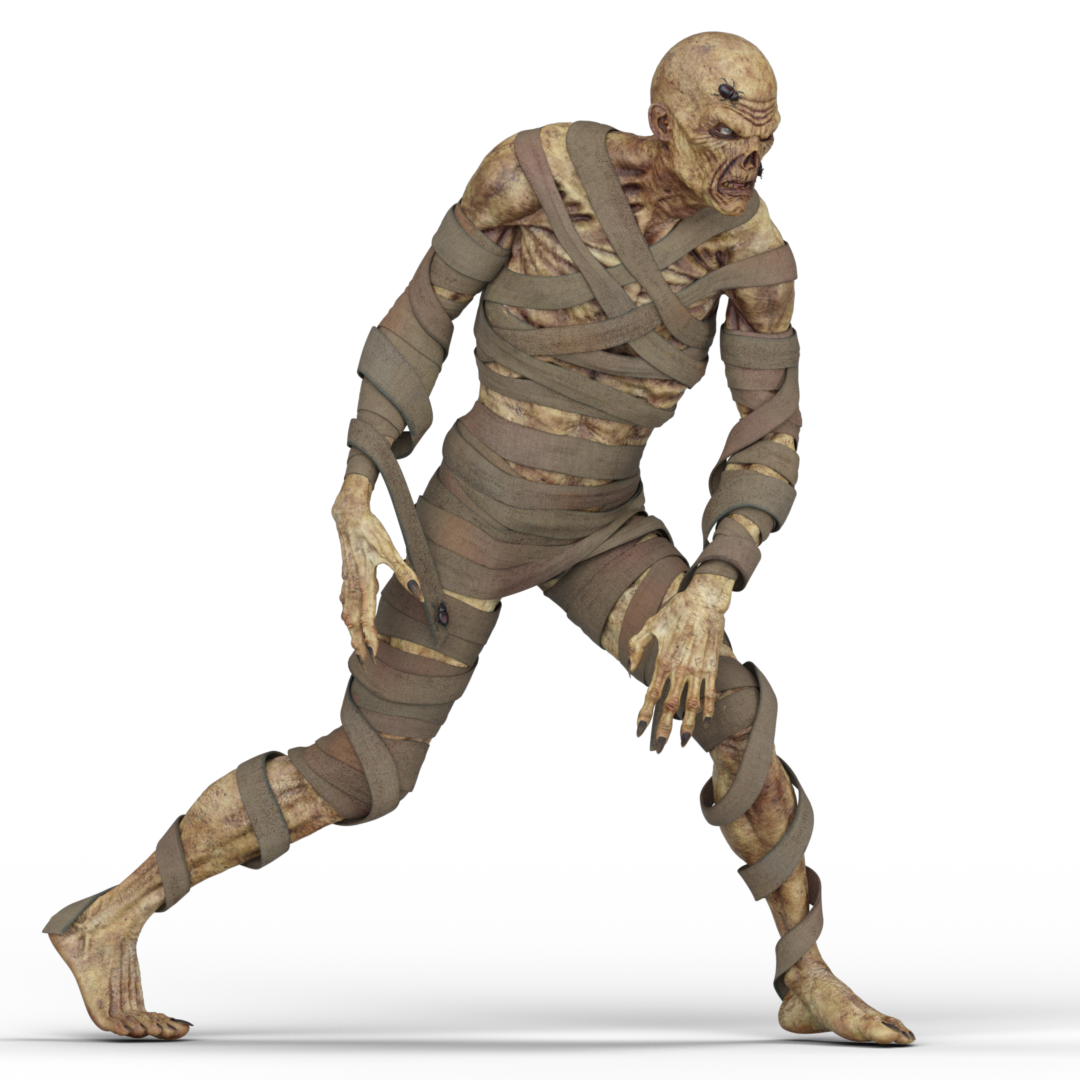 The mummy character and outfit can also be purchased together in the Ancient Egyptian Creature Bundle.That bundle also include Sobek (seen on night 4 of the Thirteen Ghouls of Halloween). 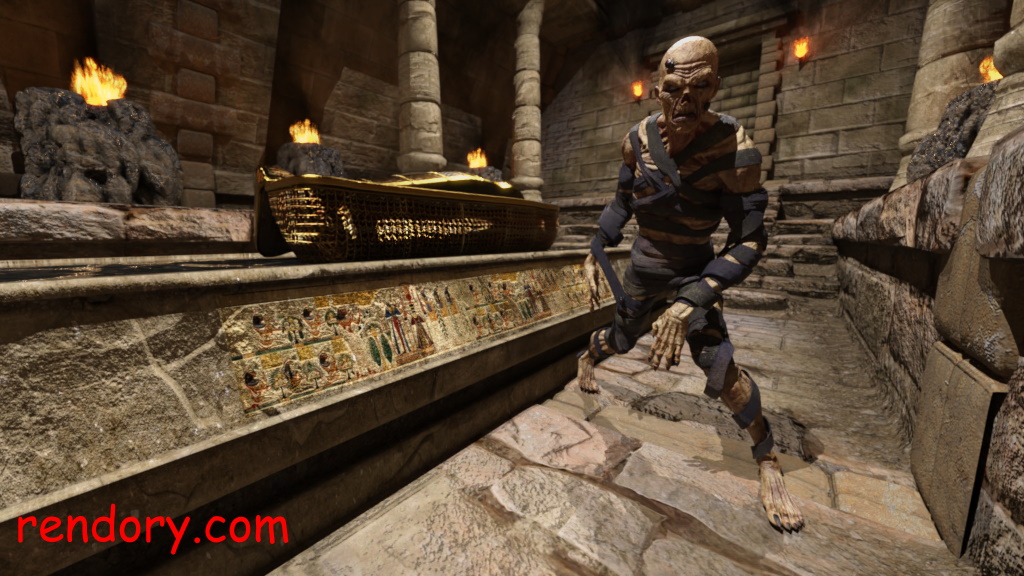 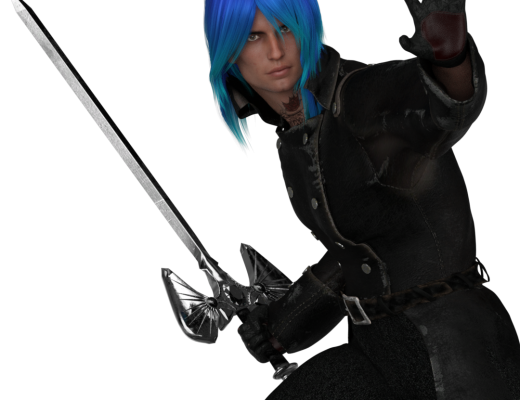 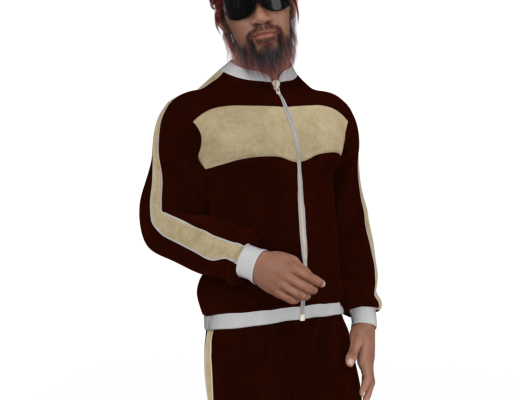 Got It Made Manu 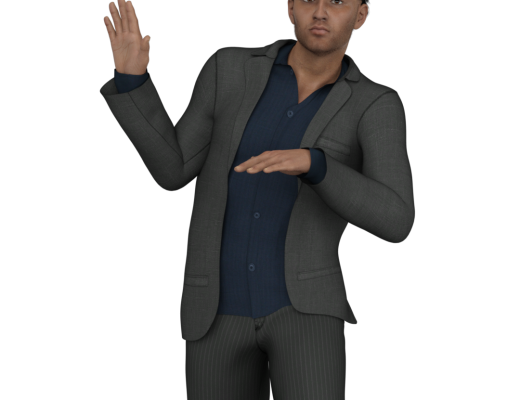