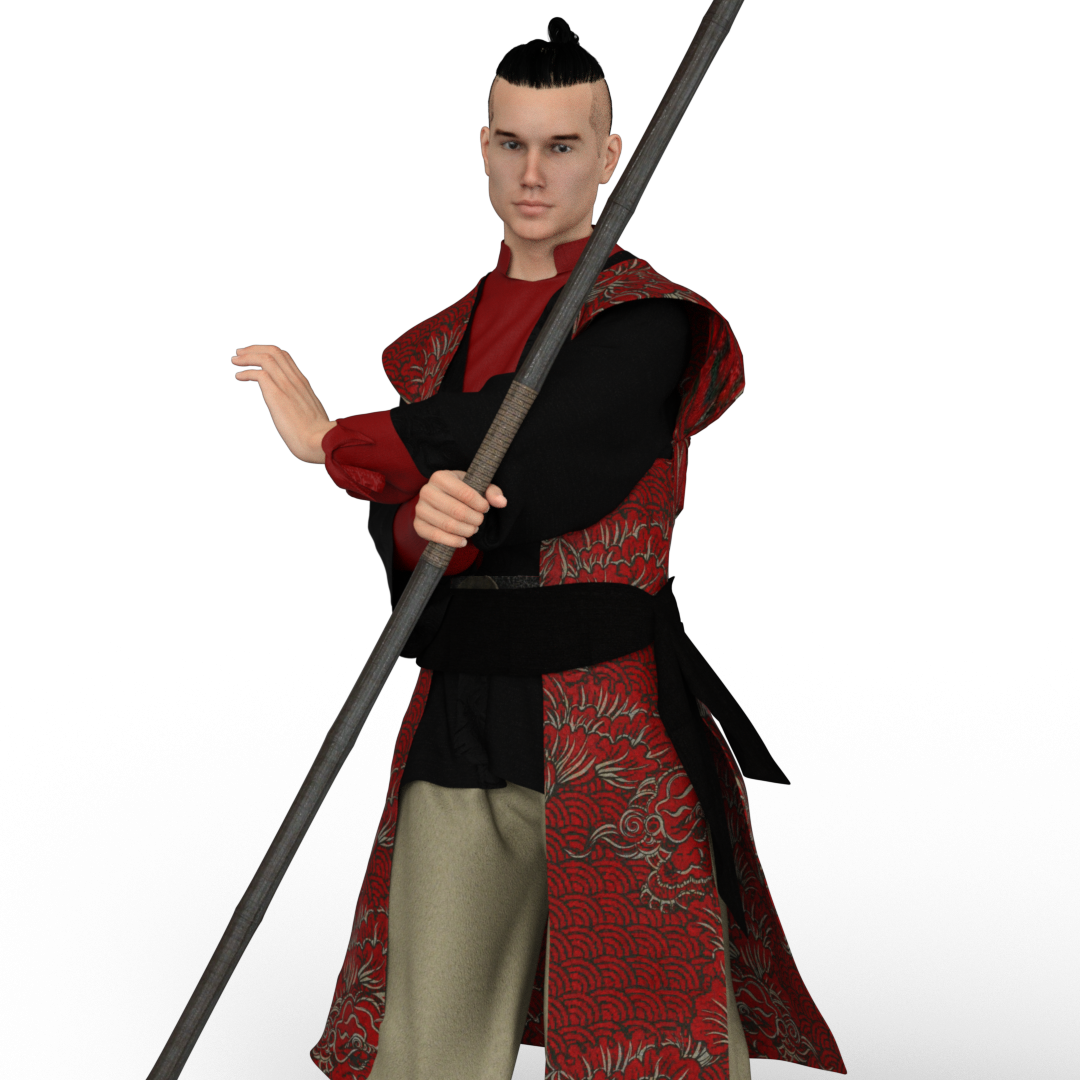 Martin has trained almost all of his life to get where he is today. A prodigy from an early age, he quickly rose through the ranks in his chosen art form. Then he mastered another, and another, and another. Somehow this young man has become a master of every martial arts known throughout the world! Will he use his skills for good or evil? Is he a compassionate teacher or a ruthless instructor unable to comprehend how some students cannot grasp the concepts as easily as him? Or, is he just an actor playing the part of a martial arts prodigy? Help Martin fulfill his destiny when you include him in your own Visual Novel or game. 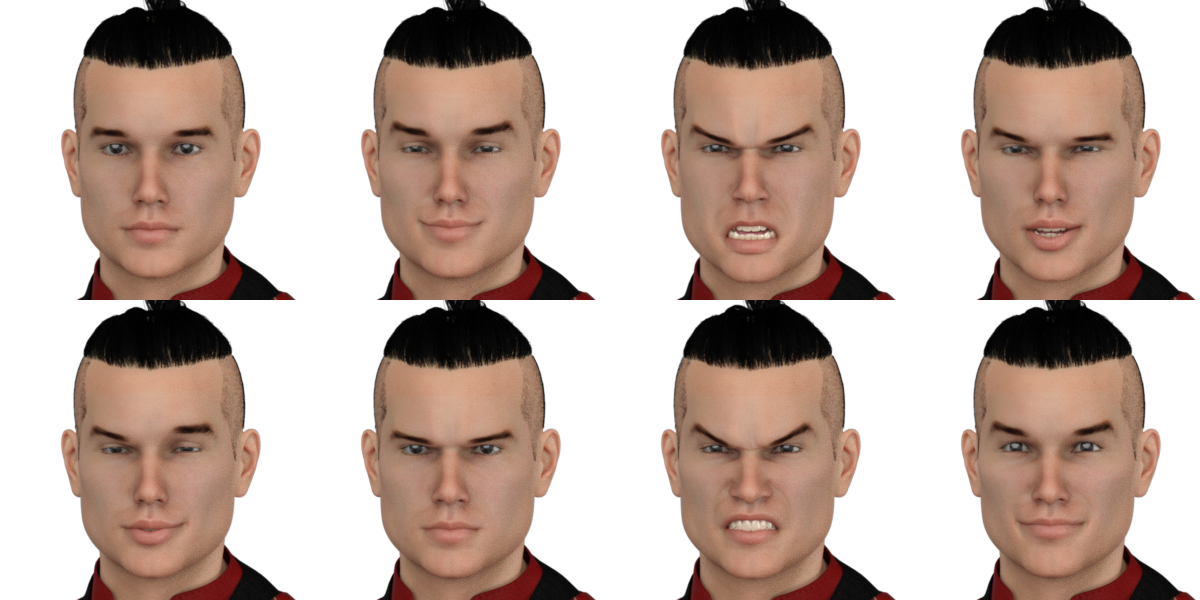 While this is a beautiful outfit that has dForce functionality, I still had to make a few edits in post-work. The black shirt tended to have areas where either the red undershirt or the pants stuck through. I had to make several renders, hiding different pieces of clothing for each one so I could fix poke-through from other pieces. I then put each render into paint.net and copy and pasted the parts I needed into a layer above the poke-through to cover it up. Fairly easy, just takes a bit more time.

If you want to see even more of Martin, sign up for Rendory’s “Bare Minimum” membership (only $12/year). 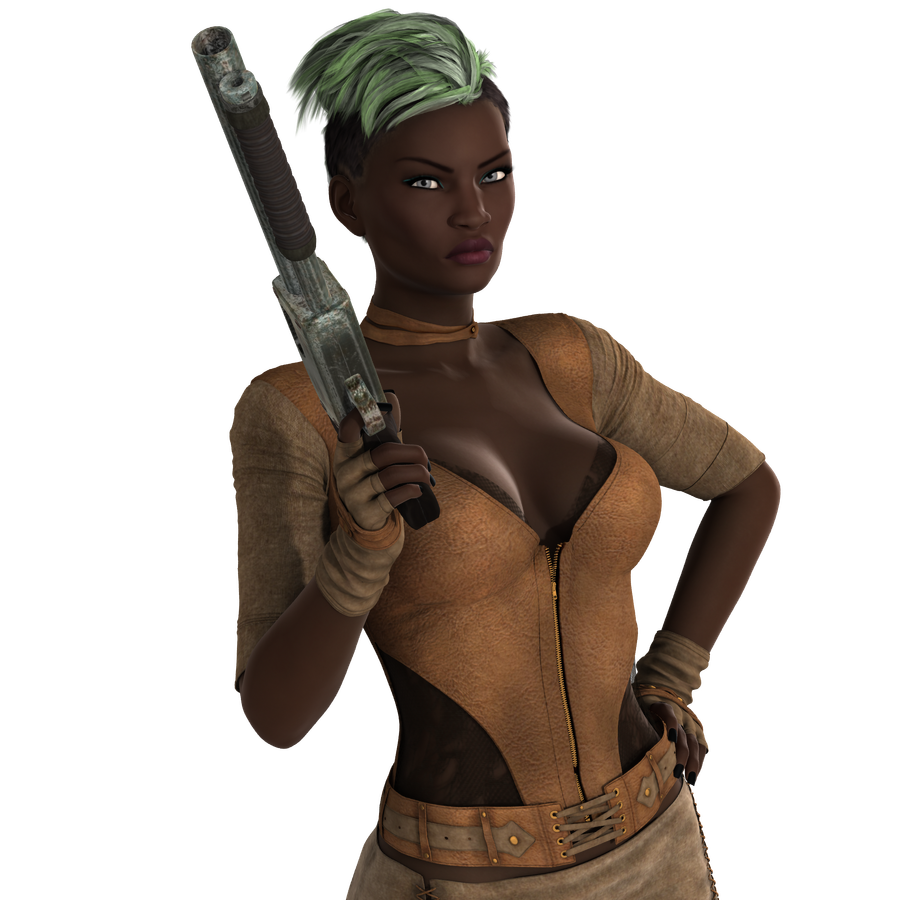 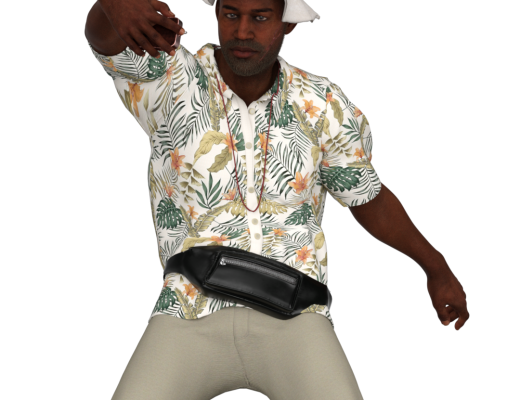 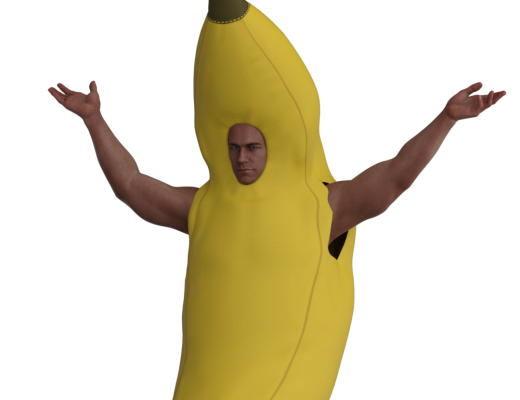