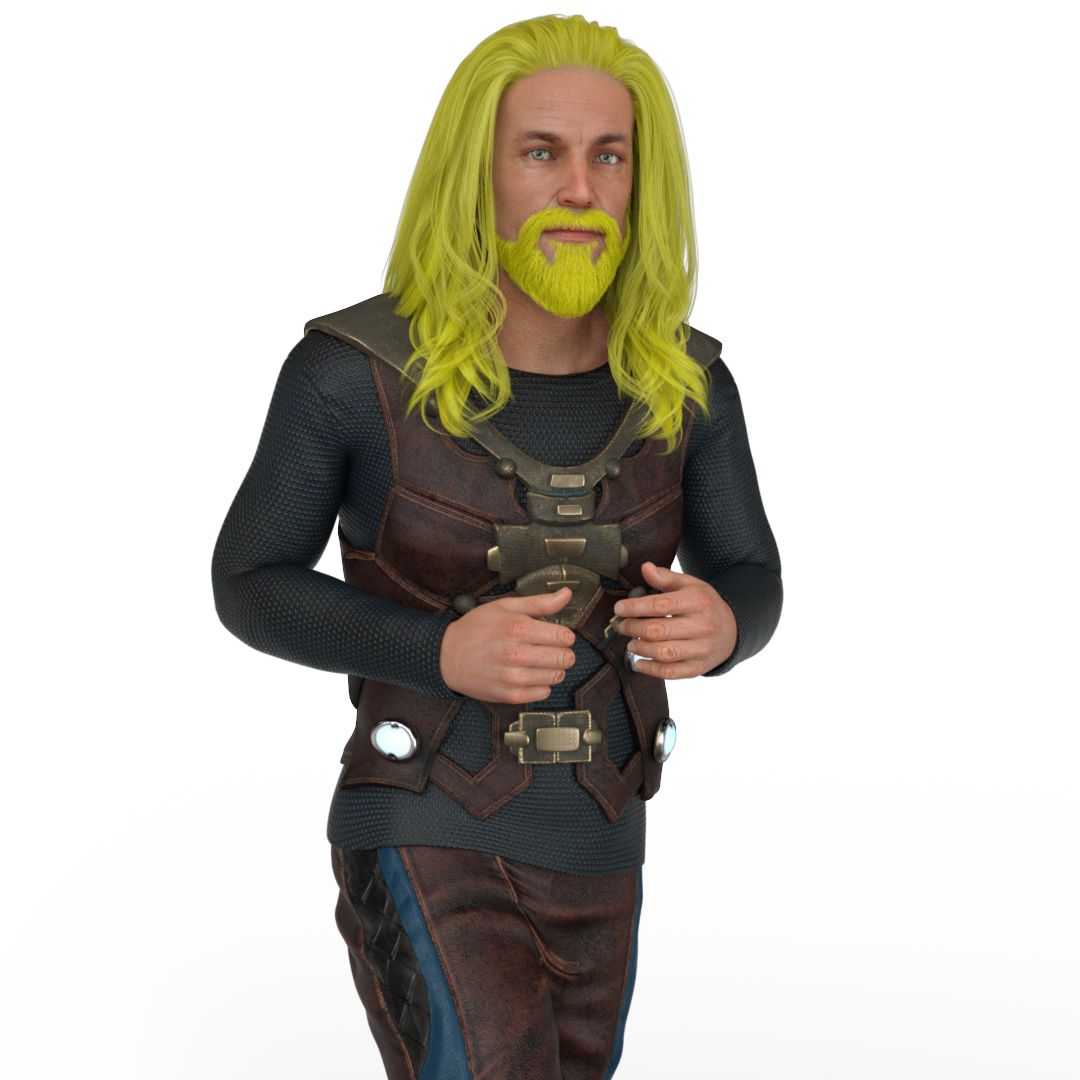 Edward is a man running out of time, possibly quite literally. Is he from the future? From the past? Or is he a traveler from another dimension or multiverse? It is up to you to decide his past and his possible future(s) when you add him to your own Visual Novel or game. 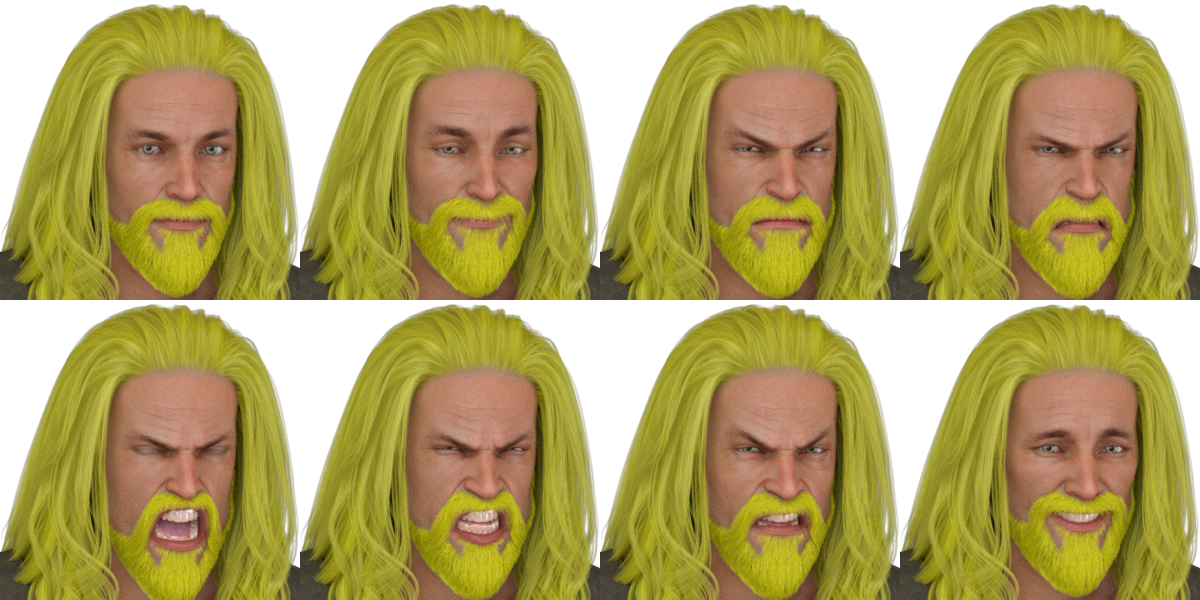 Want to see more of Edward? Then sign up for Rendory’s “Bare Minimum” membership (only $12/year). 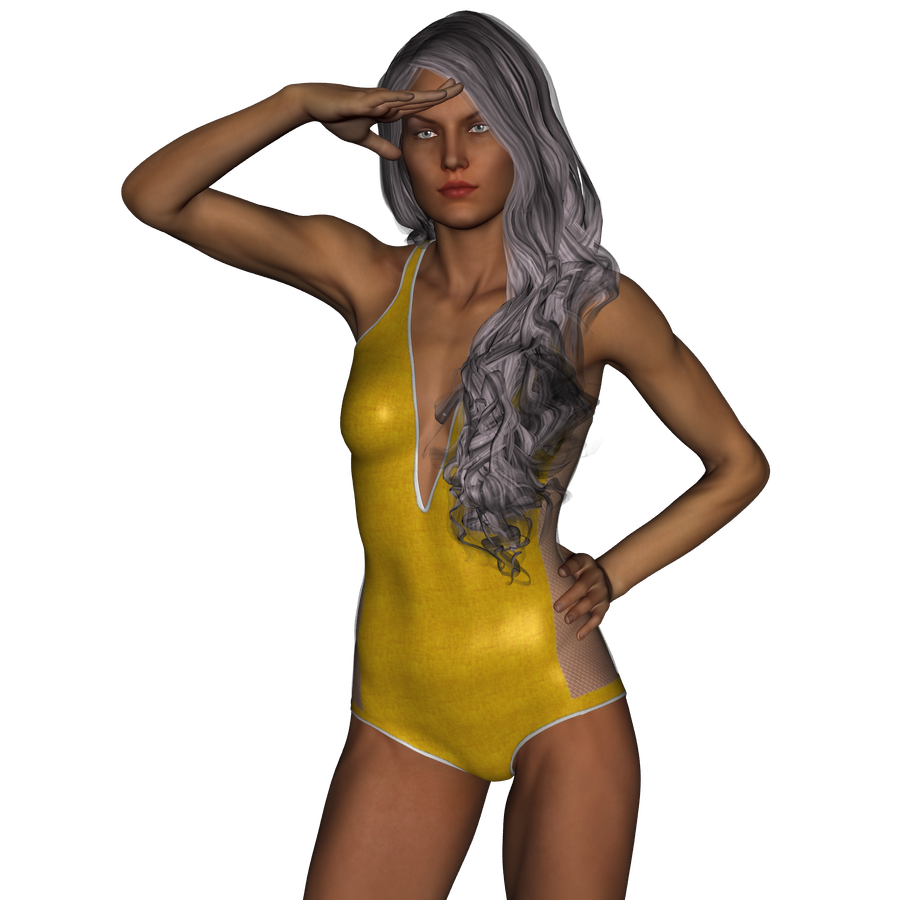 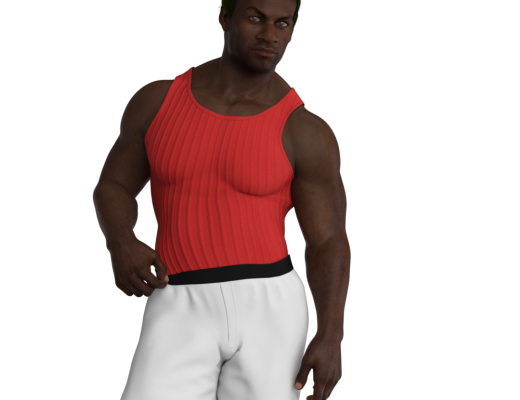 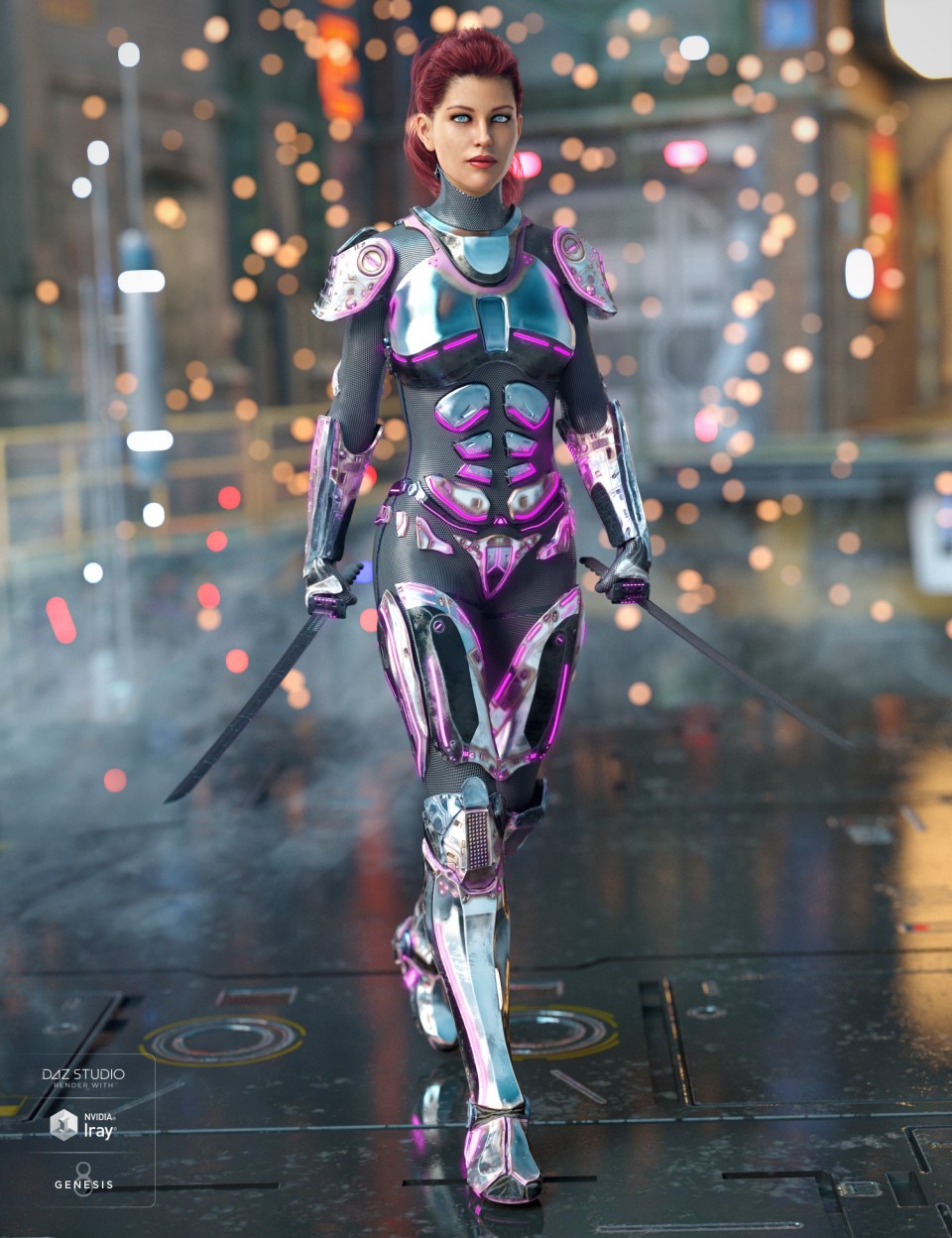