Edith Sentinel Of The Desert Realm 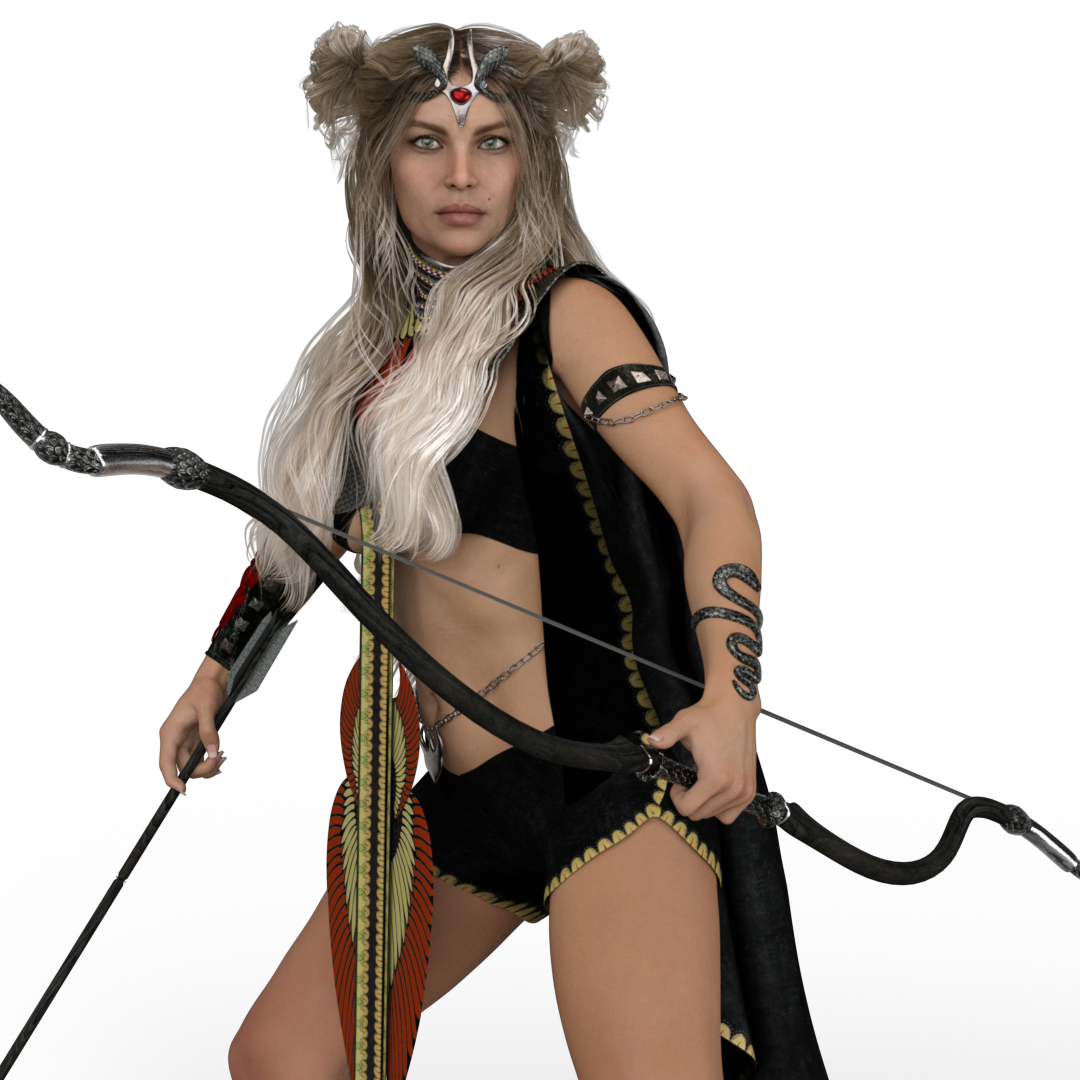 Perched atop a rocky out cropping or from a fortress battlement, Edith watches patiently for any who may need her aid. Bandits and brigands beware, for her aim is true and if you go making trouble in her desert, you will learn that too. Create your own scenarios to have Edith saving the day in your Visual Novel or game. 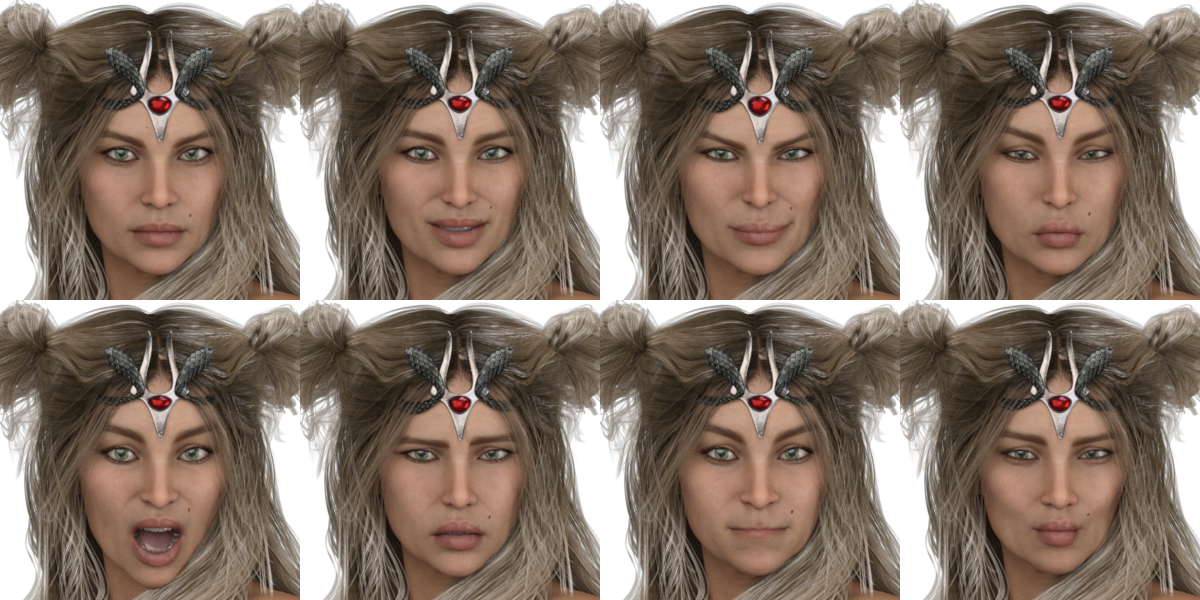 Speaking of trouble, I spent more hours than I had expected working on Edith. The first issue I ran into is the Beetle emblem on her chest. “Beetle emblem on her chest?” you may be thinking to yourself, “There’s no beetle emblem on her chest…” That’s right! It is because after attempting everything I could to get it to move, it wouldn’t, so I set the Surface property “Cutout Opacity” to zero to hide it. For some reason, it also decided to become elongated into an oval instead of a circle. If you go to the outfit link you will see how it should look, versus how it looks in the image below. 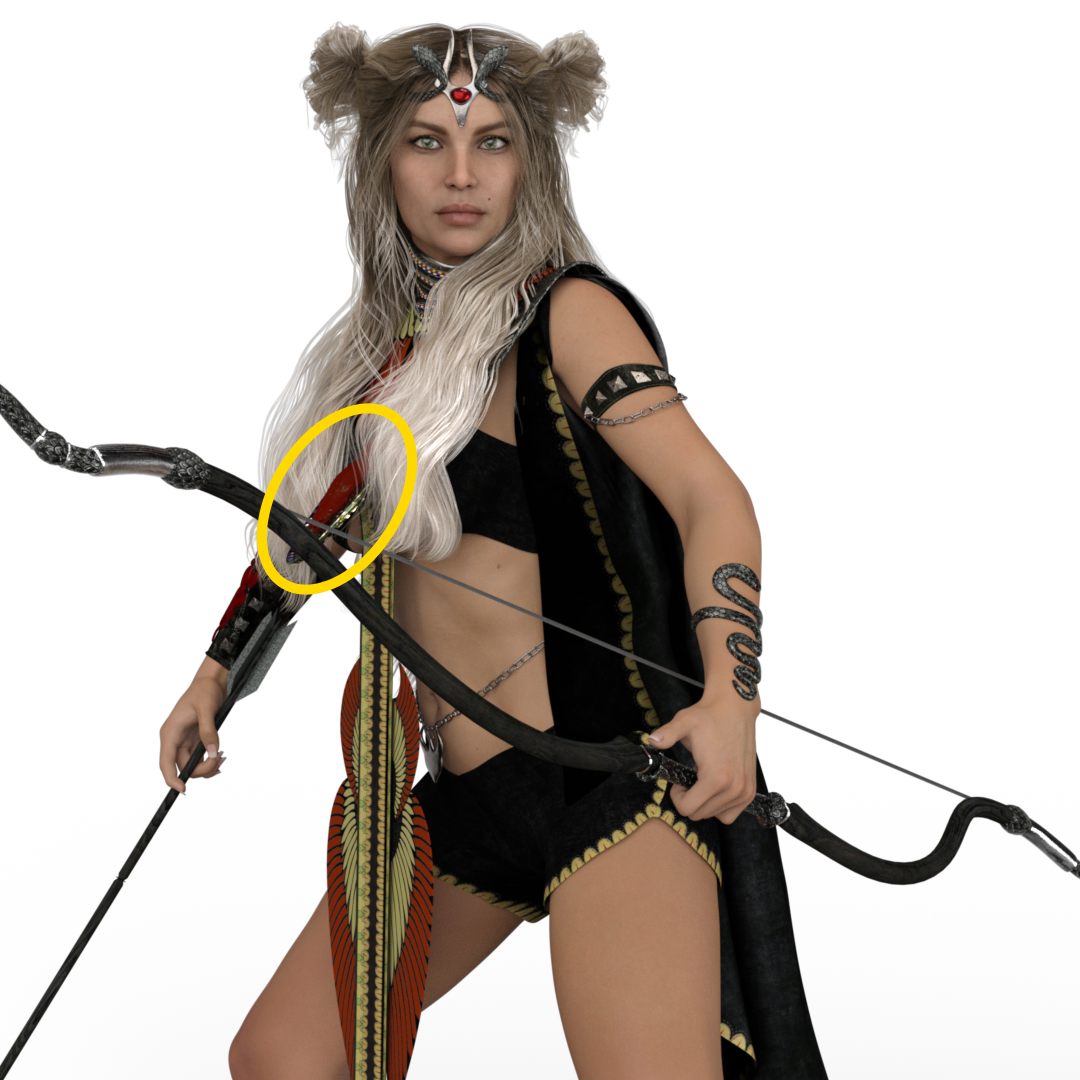 I also had artifacts show up on her forehead and some specks in her hair. The specks in her hair were caused by me forgetting to turn off the camera headlamp, so other than having to re-render them, it was an easy fix. The forehead artifacts were once again caused by the hair. I had to render the character with and without hair. Then I had to overlay the two images together in paint.net and erase the blemishes.

Full Body Poses are from: Iron Champion Poses -> IWP Two Sword Stance G8F (with adjustments to the arms for better positioning of the arrow as will as using the partial arm presets included with Desert Watcher Outfit for Genesis 8 Female(s).  ) 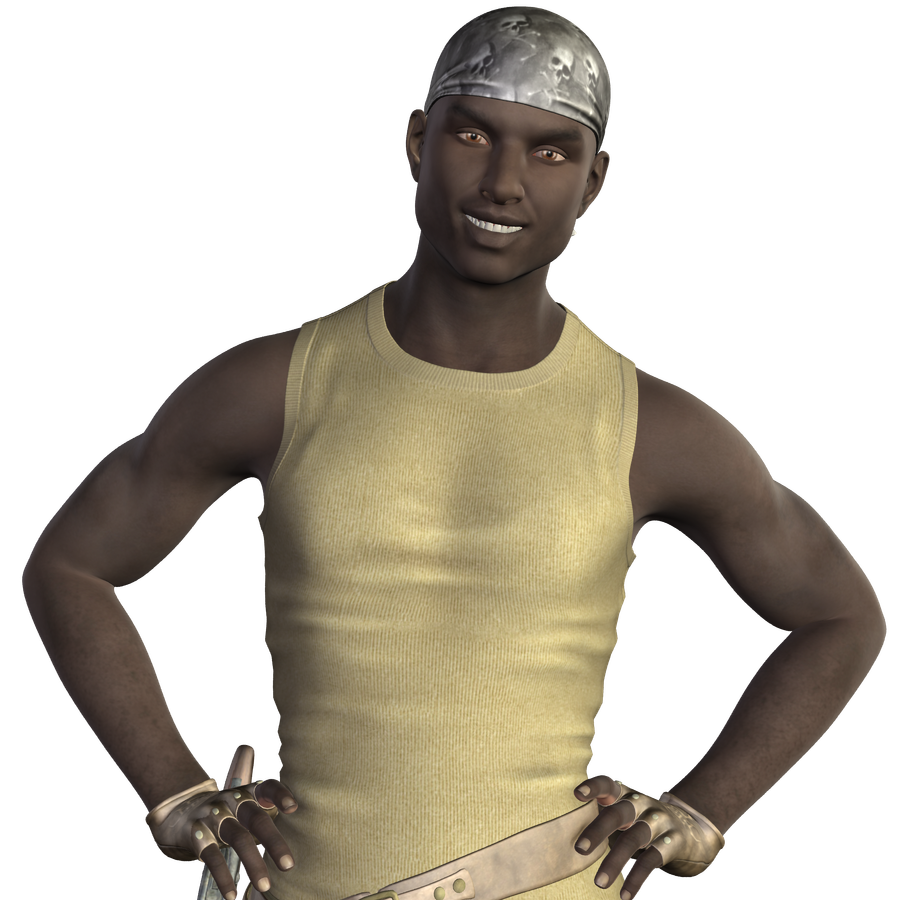 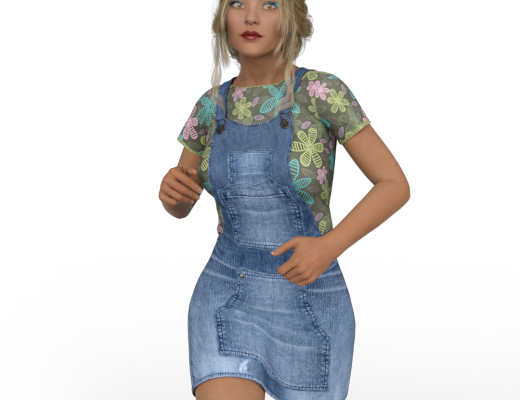 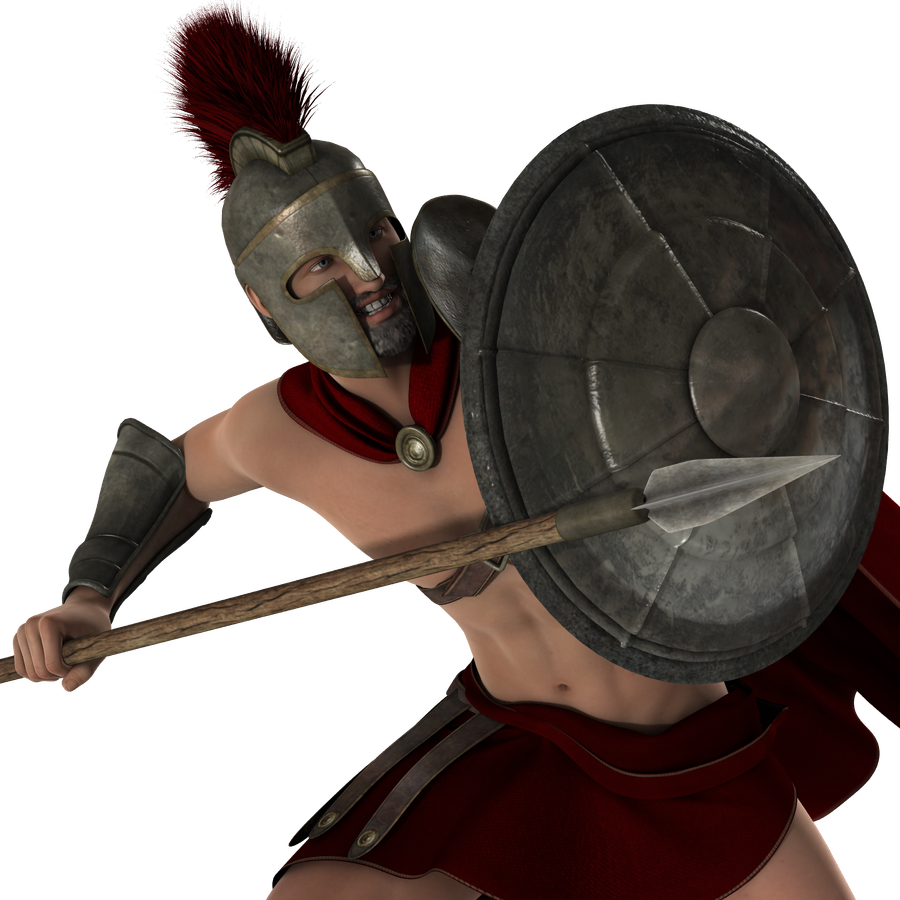